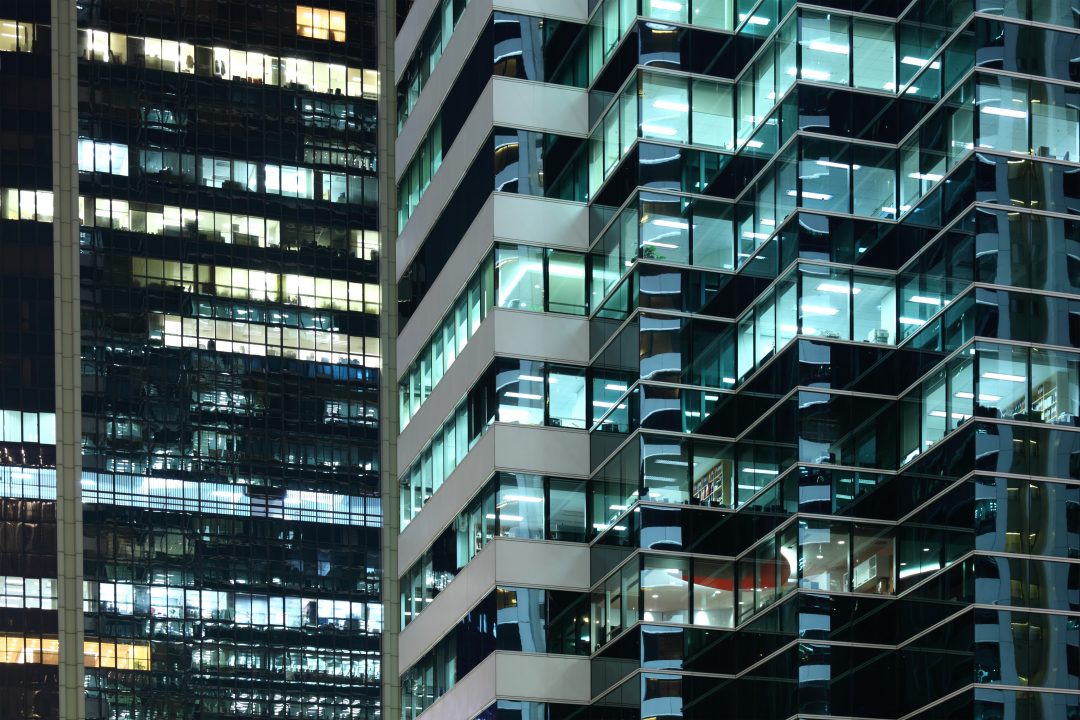 Real Estate - Where to Learn More

Unlike tech and finance companies which are surrounded by a lot of fanfare and media spotlight, real estate companies do not attract a lot of attention. The real estate industry has historically been a private game and even today, privately held property developers and owners often dominate the headlines.

However, there are real estate investment companies which have huge market capitalization, with properties in different continents. Some of these companies turn in as much as $2 Billion in profit and even evolved into REITs.

The Global 2000 ranks the largest and public companies in the world using four parameters: revenue, profit, assets and market value. Based on these parameters, we have ranked the top 5 real estate investment companies.

With a market capitalization of over $20 Billion, Equity Residential is one of the largest multifamily real estate companies in the industry. The company which was founded in March 1993, acquires, develops and manages rental apartments. Chicago-based Equity Residential currently has 306 multifamily properties in its portfolio worth $21.2 Billion.

The company focuses on owning properties in urban and high-density suburban locations ideally suited for multifamily properties due to the high prices for single-family homes. One strategy which has been a source of competitive advantage for Equity Residential is swapping older assets for newer ones which generate higher returns. This has made the company outperform its peers which mainly focus on developing new properties rather than maintain their existing portfolio. Because the company operates in a market that is constrained by supply and focuses on high earnings, it is easy for Equity Residential to increase rents more readily than other

Simon Property Group is an American largest retail real estate company and shopping mall operator in the U.S. The group which is headquartered in Indianapolis was formed in 1993 when the majority of the shopping centre interests of Melvin Simon & Associates became a publicly-traded company.

The company operates five retail real estate platforms: regional malls, premium outlet centres, The Mills, community/lifestyle centres and international properties. Simon Group, which is currently valued at $21.3 Billion, also owns 4 retail brands which include Aeropostale, Forever 21, Lucky Brand and Brooks Brothers. Over the last year, Simon Property generated a revenue of over $5 Billion and a profit of over $2 Billion.

The company owns modern logistic locations in urban areas where land is scarce. This high-barrier, high-growth market which is a support structure for business-to-business commerce and retail/online business has been a source of competitive advantage to Prologis.

As at the end of Q2 2020, Prologis owned 4,655 logistics buildings which consisted of 963 million square feet of space leased to 5,500 customers. The company’s property portfolio spans the globe, with properties in over 15 countries.

With a market value of $105.507 Billion, American Tower Corporation is the most valued real estate investment company. The company owns property worth $40.789 Billion. This past year, ACT reported revenue of $7.760 billion and a profit of $1.905 Billion.

American Tower owns approximately 18,000 communication cellular masts around the world and generates enormous revenue by offering tower-related services in the United States, including site acquisition, zoning & permitting services. This makes the company a direct proxy to the growing 5G industry.

Tenant renewal rates for ATC is high because it is more expensive shopping for cheaper alternatives. This ensures that tenants remain on the company’s property.

Brookfield Asset Management is the largest real estate investment company in the world – for the third consecutive year. Yet the company receives less scrutiny than its lesser competitors.

Brookfield’s name adorns iconic skyscrapers such as London’s Canary Wharf, and Berlin’s reconstructed Potsdamer Platz. The company has a considerable presence in New York, where Brookfield dwarfs every other commercial landlord.

The company is valued at $51.279 Billion. Assets in Brookfield’s portfolio are worth t$324 billion. Last year the company generated a revenue of $69 Billion with a profit of $2.8 Billion. 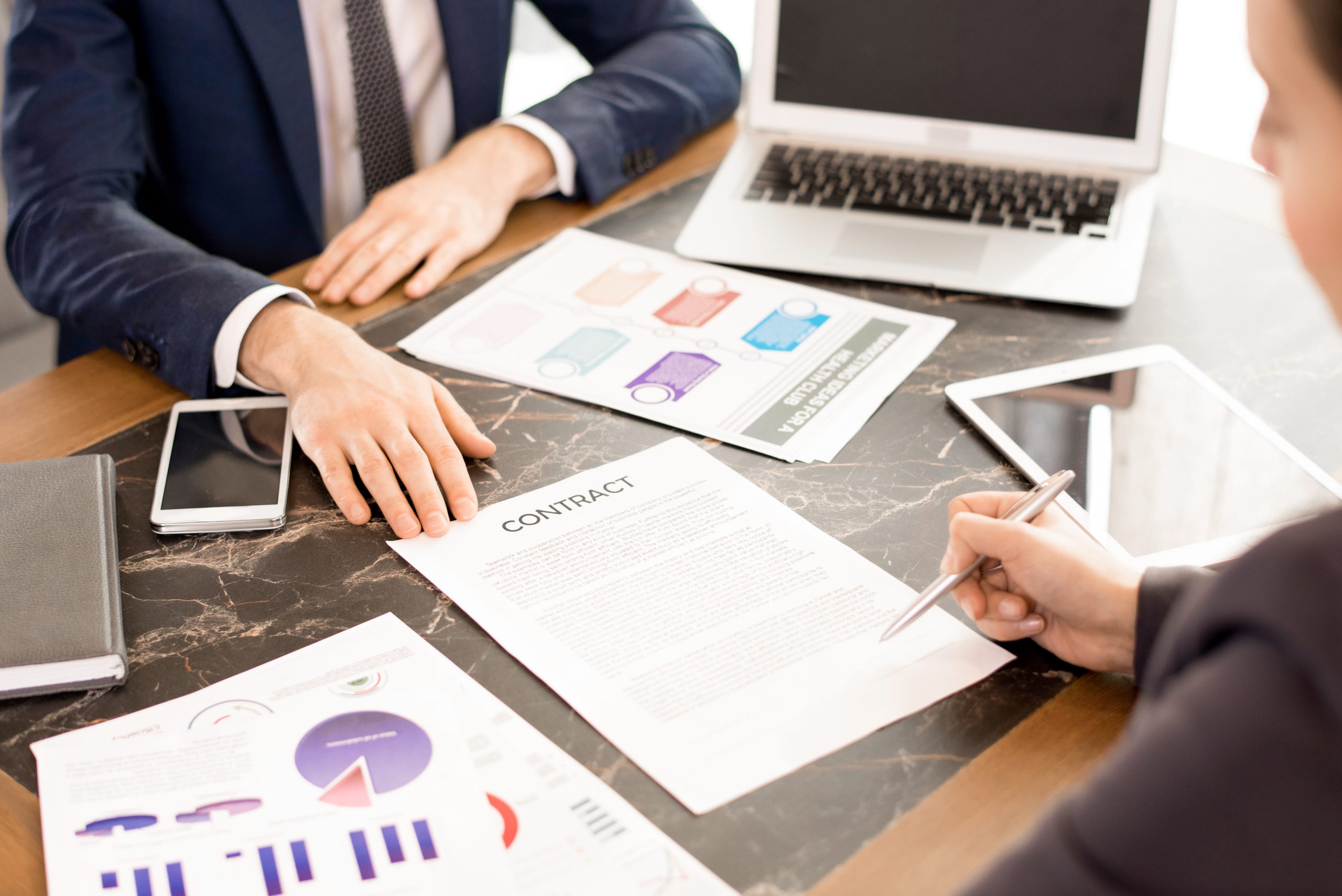 Building Wealth - Who Can Help

What Is A Financial Advisor?

Knowing what a financial advisor is instrumental to correctly learn about the advantages and risks of the different investment alternatives. Sometimes the...

END_OF_DOCUMENT_TOKEN_TO_BE_REPLACED 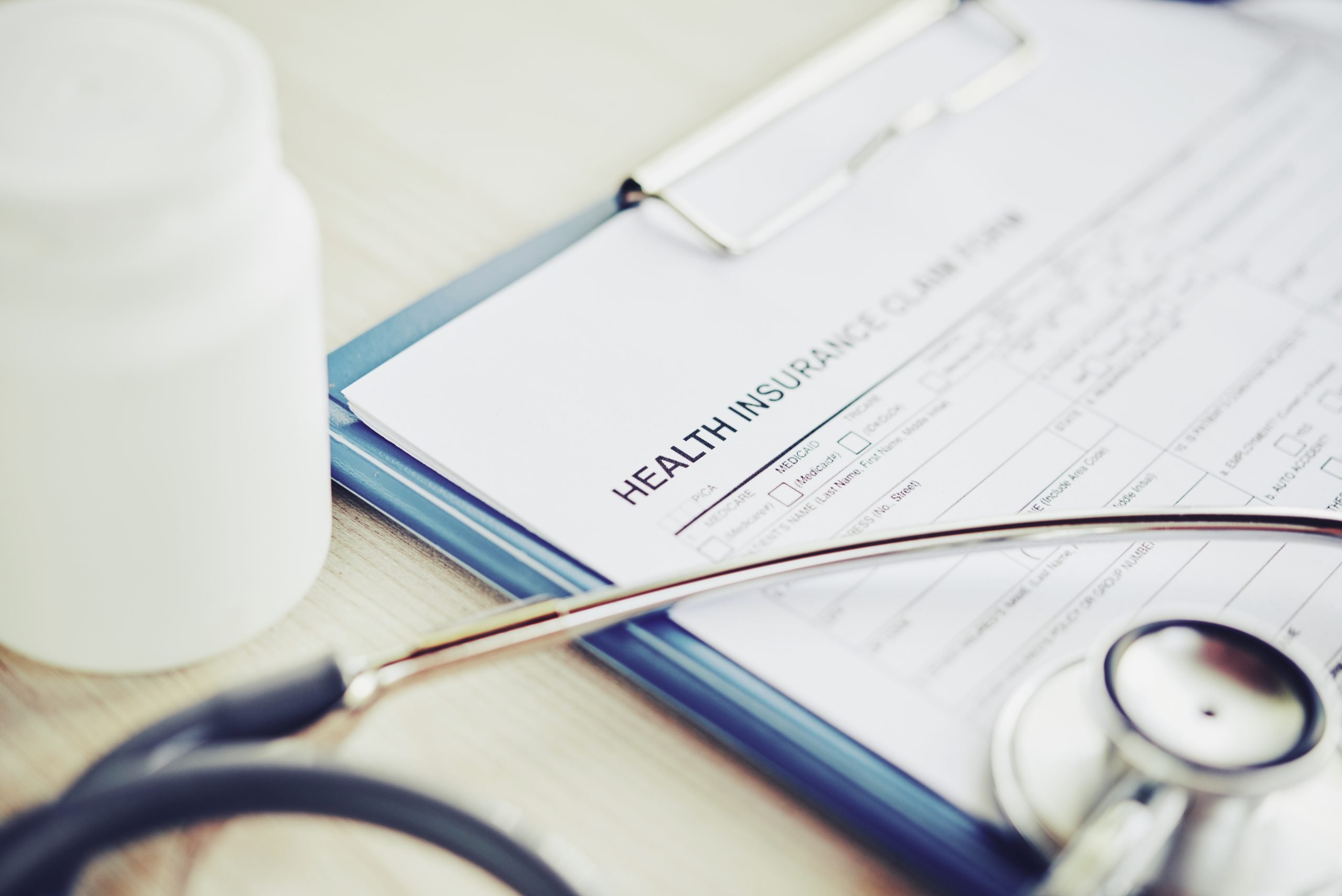 What Is Health Insurance?

Health insurance is a medical service that is offered to the insured in exchange for an annual premium, and that entitles them to use the hospitals and...

END_OF_DOCUMENT_TOKEN_TO_BE_REPLACED 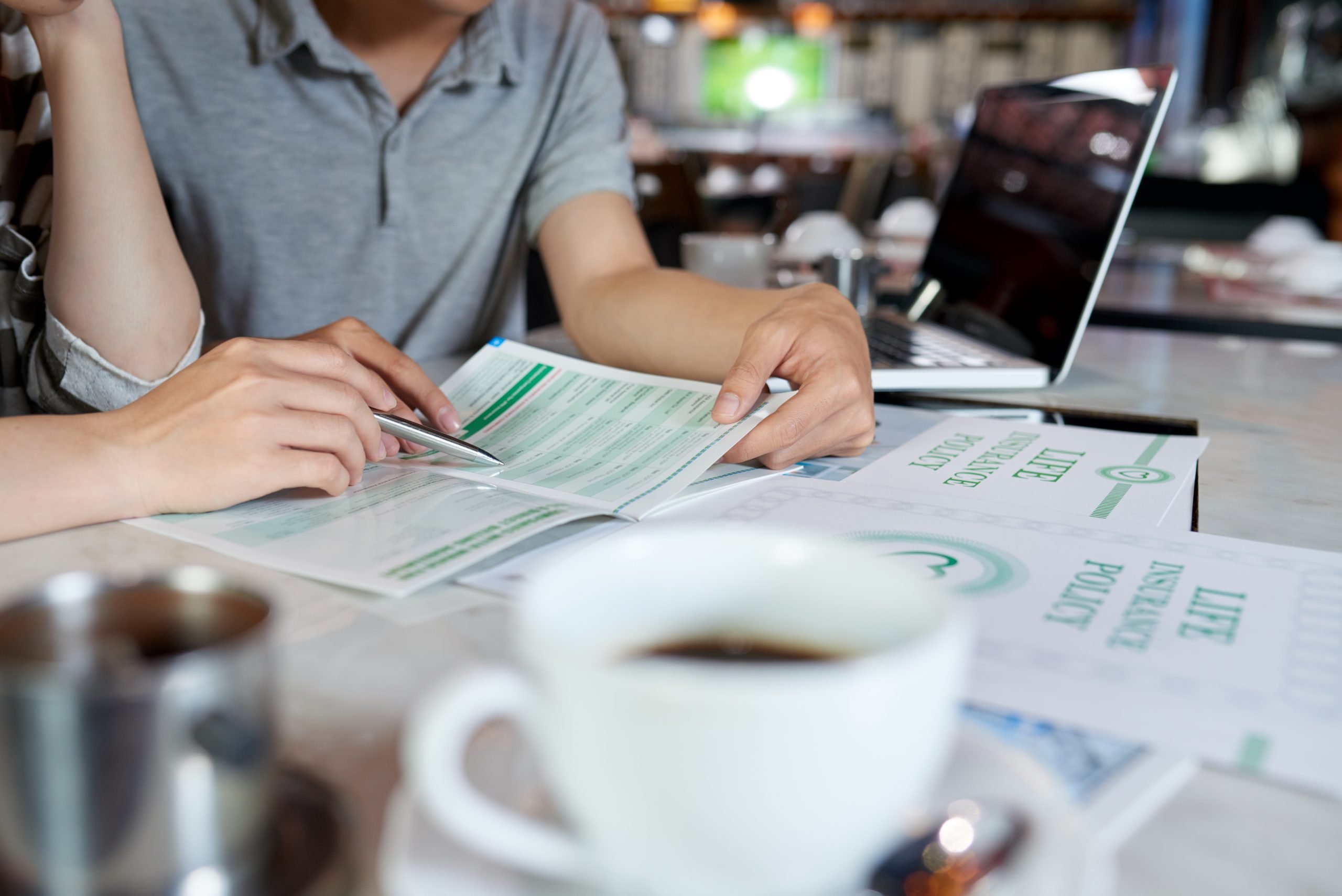 Insurance - Where to Learn More

To understand what insurance is, we will first have to deal with the concept of “risk,” which is nothing more than the possibility that by chance,...

END_OF_DOCUMENT_TOKEN_TO_BE_REPLACED 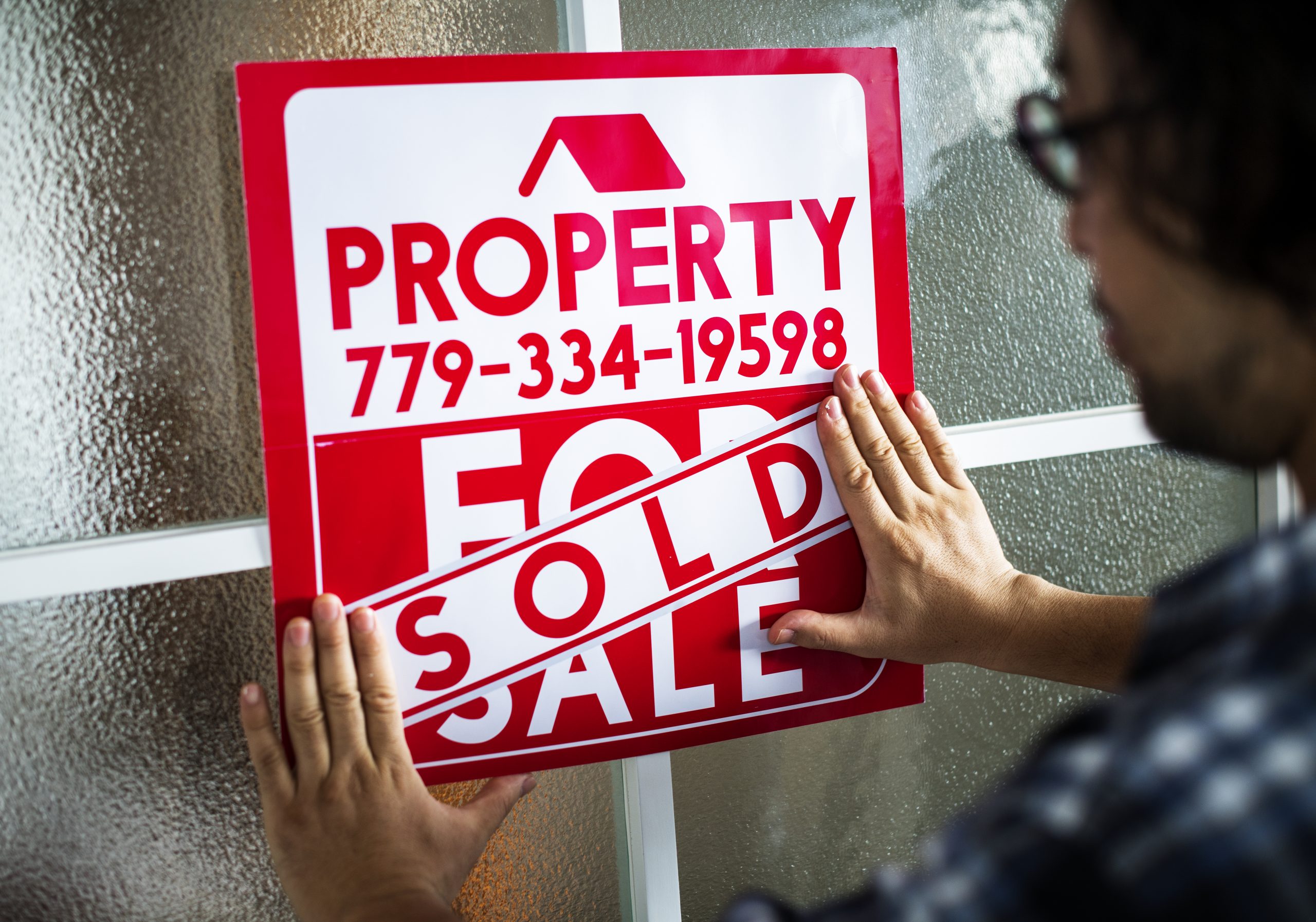 Real Estate - When To Get Started

Owning a home takes a huge financial commitment, and for many Americans, it is a symbolic achievement of the American Dream. However, with the cost of...

END_OF_DOCUMENT_TOKEN_TO_BE_REPLACED 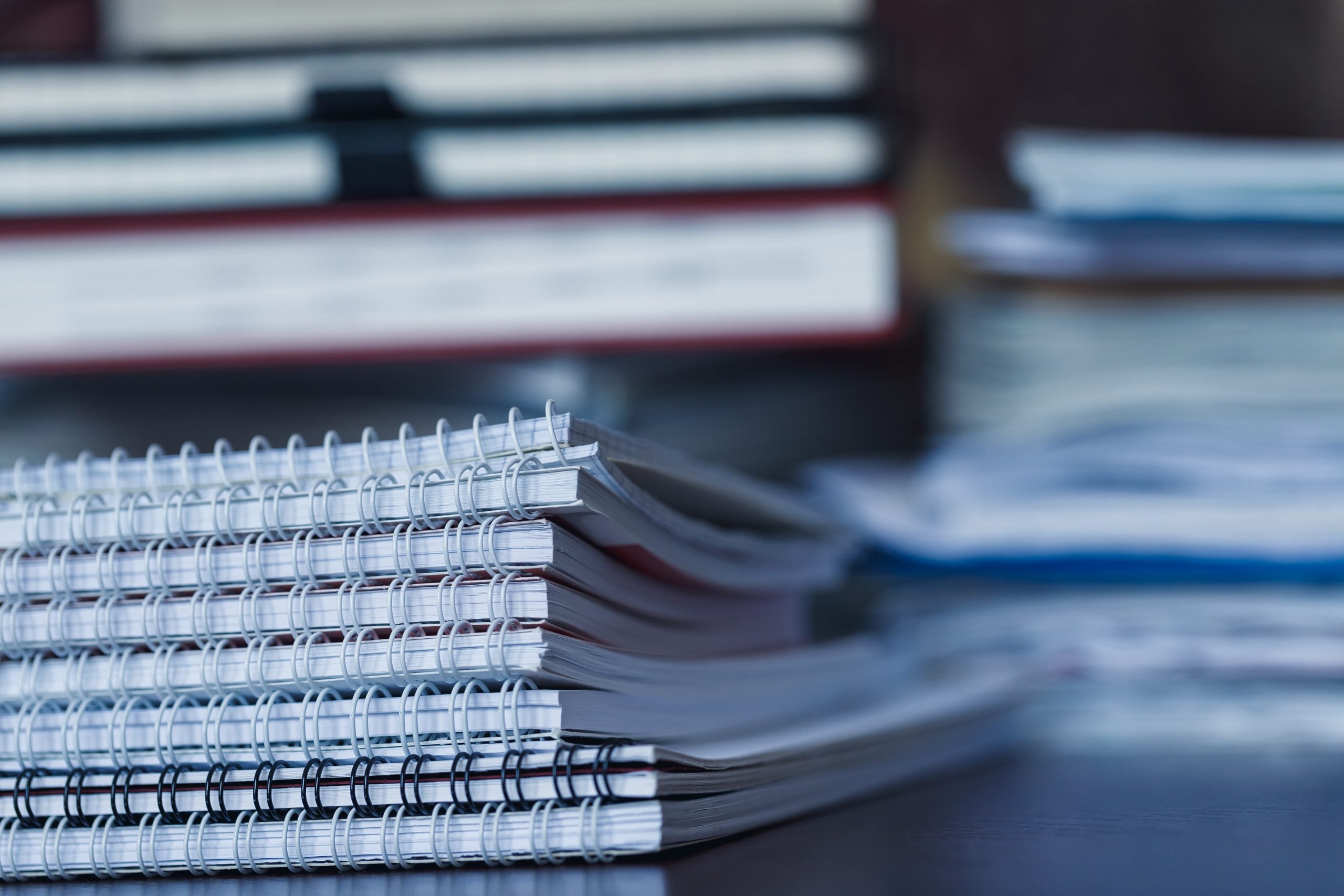 Accounting - Where to Learn More

The Best Places To Learn About Tax

Basic tax knowledge lacking in Americans Most people are of the opinion that you need to be a financial expert or lawyer to know about taxes. The financial...

END_OF_DOCUMENT_TOKEN_TO_BE_REPLACED 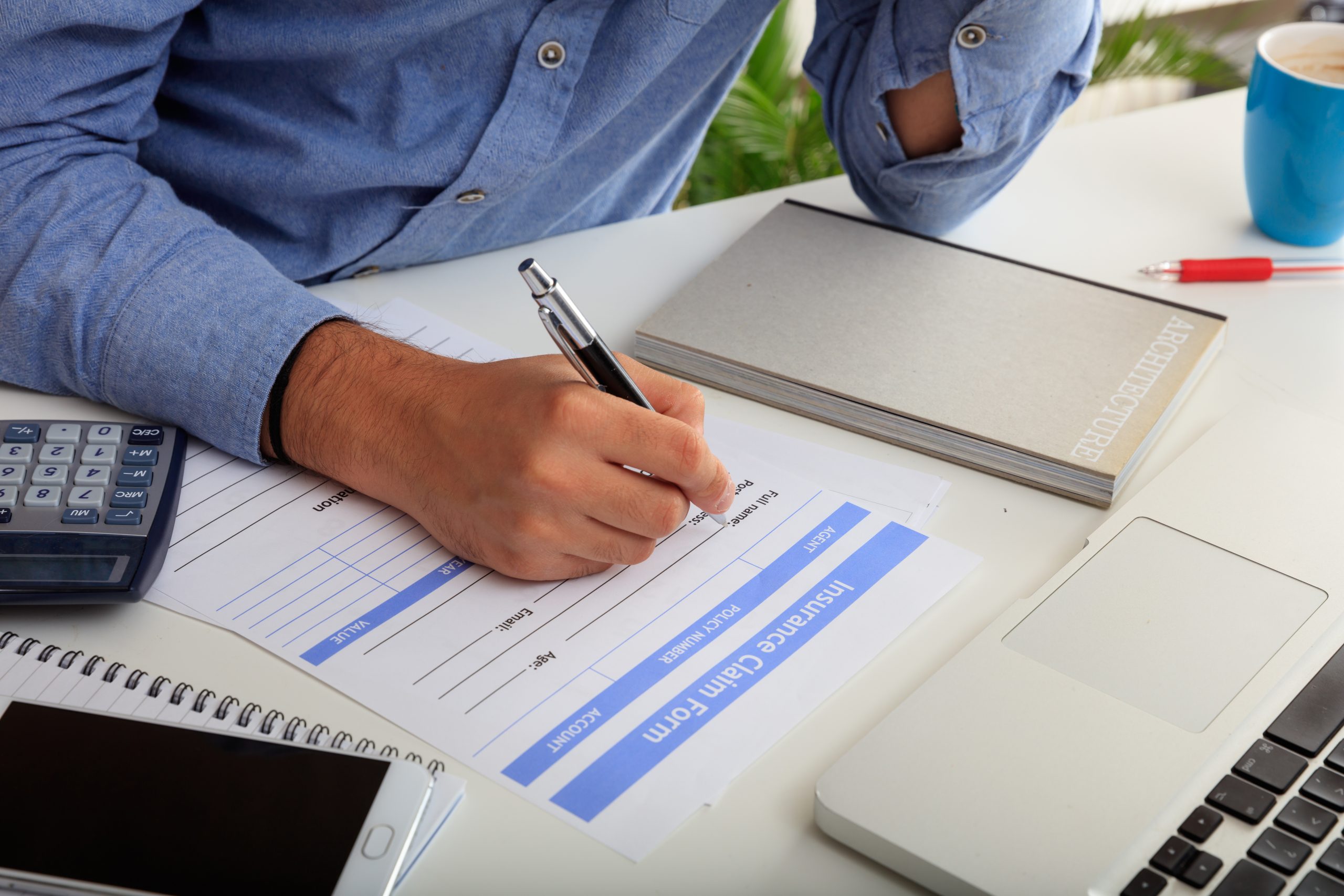 Insurance - Why It Affects You

What Does Insurance Do For You?

Insurance provides the policyholders with protection against monetary losses that may happen due to the damage of property. In exchange for a premium and a...

END_OF_DOCUMENT_TOKEN_TO_BE_REPLACED

Insurance - When To Get Started

At What Point Do You Need Insurance?

Nowadays, you will find several companies offering insurance policies. So, sometimes it becomes difficult for a person to find out which policy will best...

END_OF_DOCUMENT_TOKEN_TO_BE_REPLACED 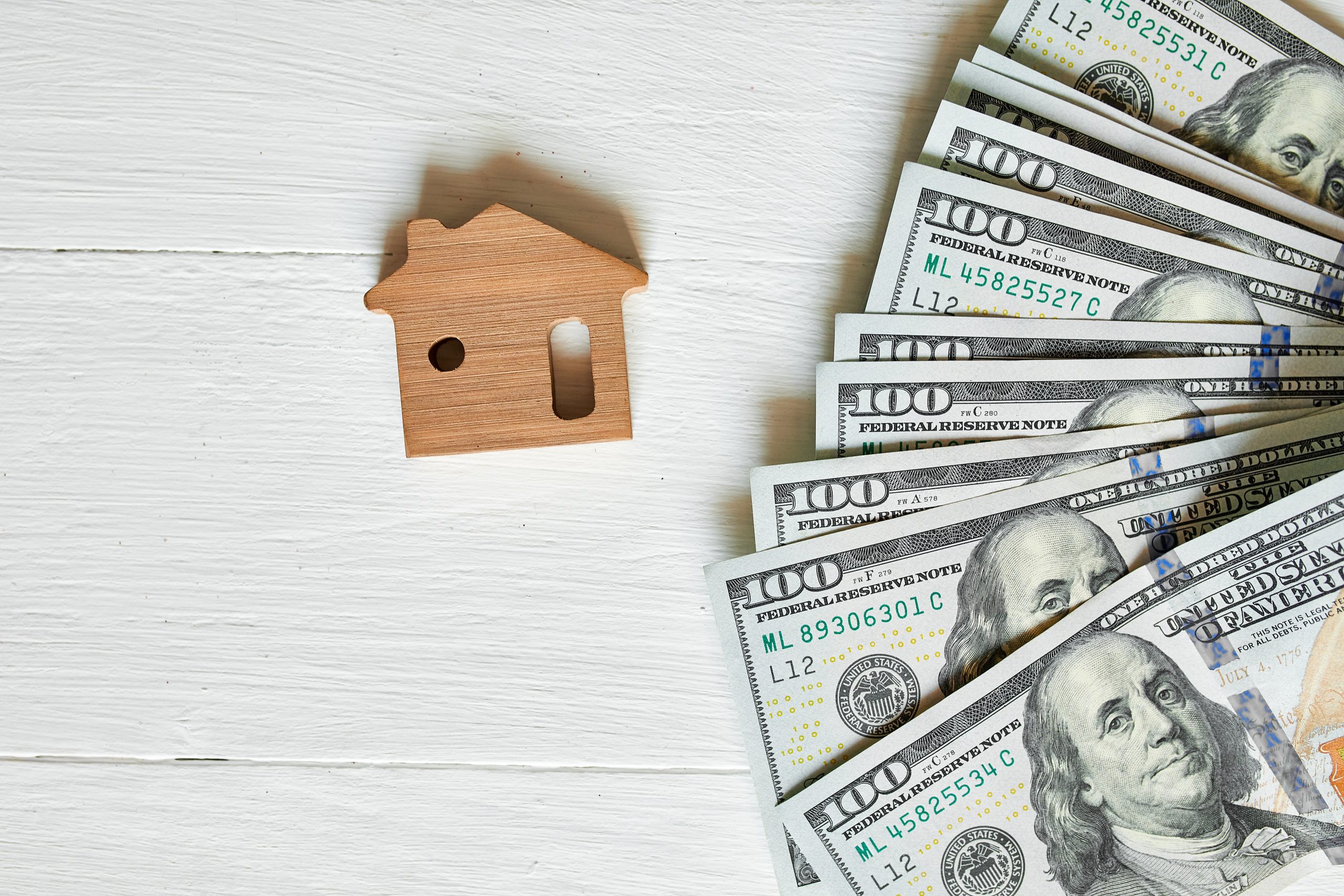 Building Wealth - Where to Learn More

The Top 5 Resources For Building Wealth

Financial stability can seem like more and more of an elusive thing, these days. Whether the economy is threatening your current position or student loans are...